The original version of the Oxford™ chair was designed for the professors at St. Catherine’s College in Oxford. The chair’s extra tall back served as a symbol of prestige and created a space of its own. The “professor’s chair” later evolved into the Oxford series. In spite of initial protests and uproar over the commission of a foreign moderist, Arne Jacobsen received an honorary doctorate from Oxford, upon completion of the project. This ground breaking example of total design is, today, considered Arne Jacobsen’s most outstanding work.

Let's talk about it 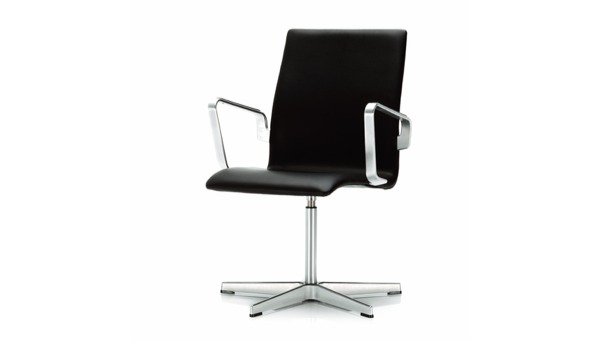 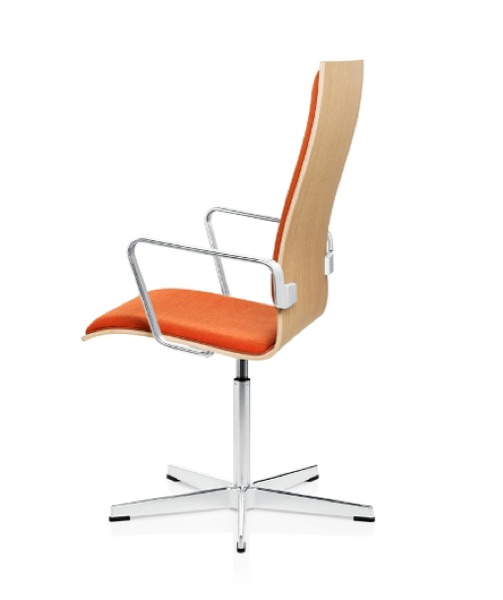 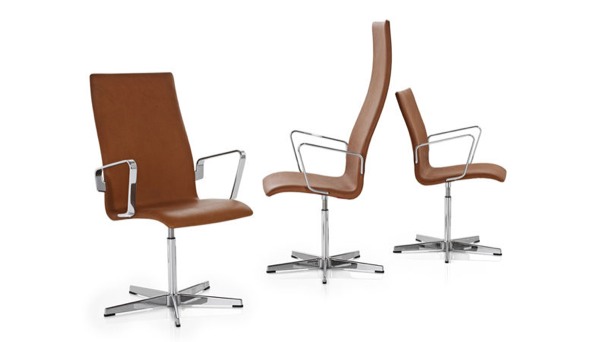 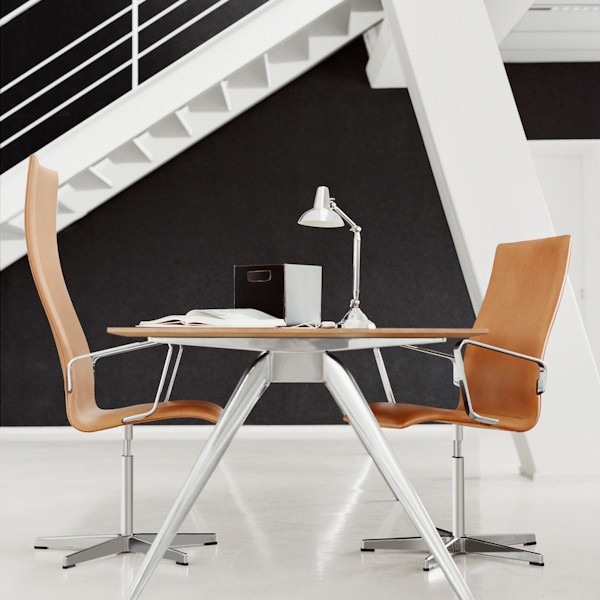 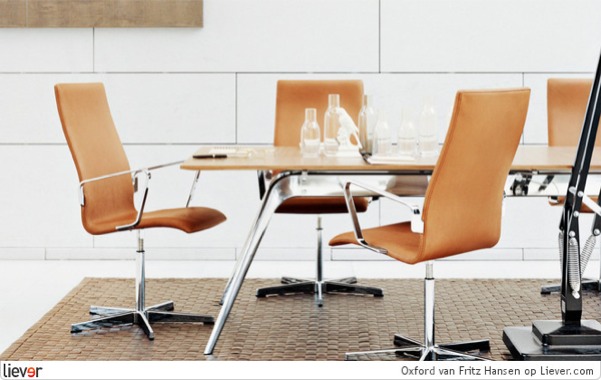 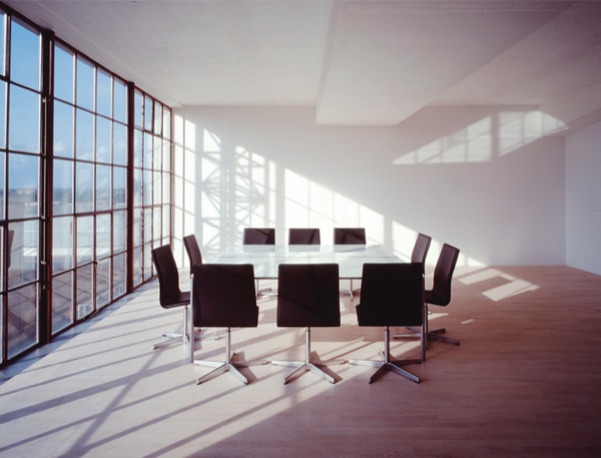